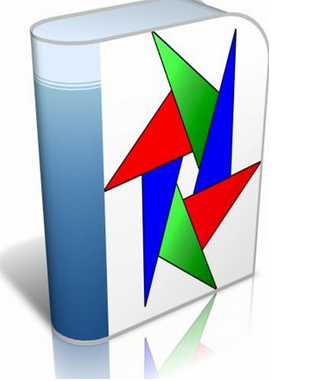 D3DGear is a very fast game recording software for PC. It allows users to record game play to movie without slowing down the game. D3DGear game recording function has very minimal performance impact on the game, it may not cause a game to lag or drop much frame rate.