Transform any PC on your network into a dedicated titling station for TriCaster® productions.

The must-have companion application for fast-paced, graphics-heavy, or data-driven productions, LiveText lets you share the workload with standalone title creation and operation.

Build and edit titles on the fly to send to TriCaster over the network in real time. Prepare custom graphics packages offline and export for use with upcoming projects. And make your presentations pop with live lower thirds, OSBs, logo bugs, full-page graphics, scrolls, crawls, and more. 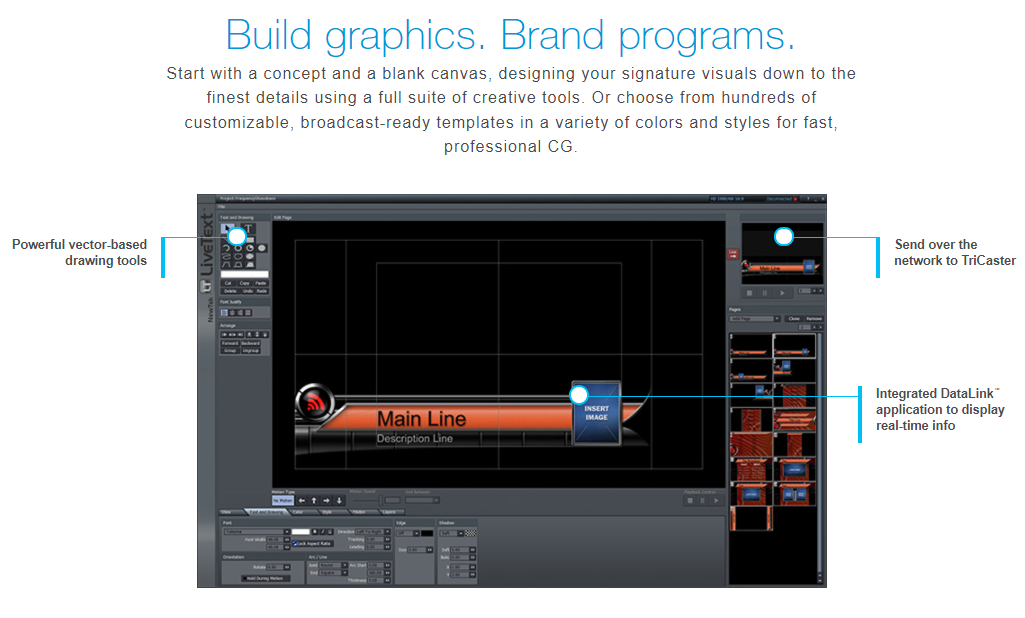 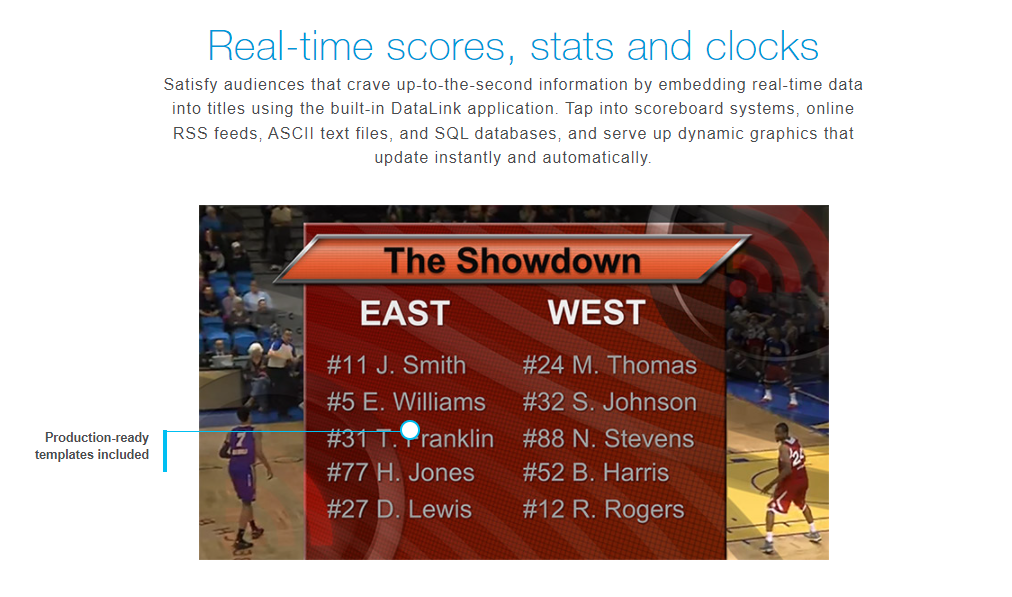 ·         Added some Datalink stats to add ability for placing a 0 in front of a decimal (example: to display batting averages).

·         Corrected a character shift that could occur with some fonts/languages.

·         Corrected issue where LiveText would not send NDI out on some computers. 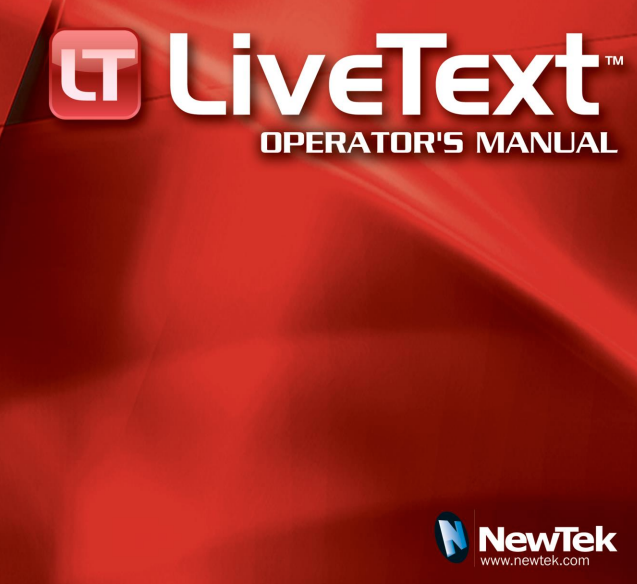 For more information visit us on CmTeamPK.com

Feel free to join us on Telegram to get this software.