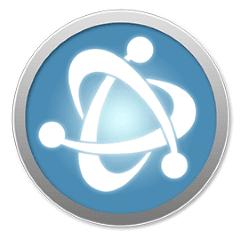 Universal Media Server is a media server capable of serving videos, audio and images to any DLNA-capable device. It is free, regularly updated and has more features than any other media server, including paid media servers.

Universal Media Server supports all major operating systems, with versions for Windows, Linux and Mac OS X. The program streams or transcodes video, audio and image formats with little or no configuration. It is powered by FFmpeg, MEncoder, tsMuxeR, MediaInfo, OpenSubtitles and more, which combine to offer support for a wide range of media formats.

You can download Universal Media Server from the link below…